Sara and Robert's Thornewood Castle wedding with an outdoor ceremony in the sunken "secret" English garden. Photographed by Jacquelyn Portolese.

Sara and Robert’s celebration was my second opportunity to photograph a Thornewood Castle wedding, and on my birthday at that! Would you believe that this historic estate was built from the brick of of a dismantled 15th-century house imported from England? It was also used as the set for Stephen King’s film Rose Red. Some may even tell you the castle is haunted! This Washington castle wedding venue is so beautiful, it practically decorates itself.

The couple exchanged vows and said, “I do,” in the sunken English Garden surrounded by their family and friends. The garden was filled with sculptures, flowers, and stunning antique brick. I felt as though I had traveled back in time and was attending a wedding in medieval times. Indoors, Sara and Robert carefully decorated their celebration space with rentals and florals to fit the times. The tables and hearth in the ballroom were adorned with candles and roses, and it was so fitting for the theme of their wedding.

Their wedding was incredibly breathtaking, and there’s no other way I would have rather rung in my 29th year. 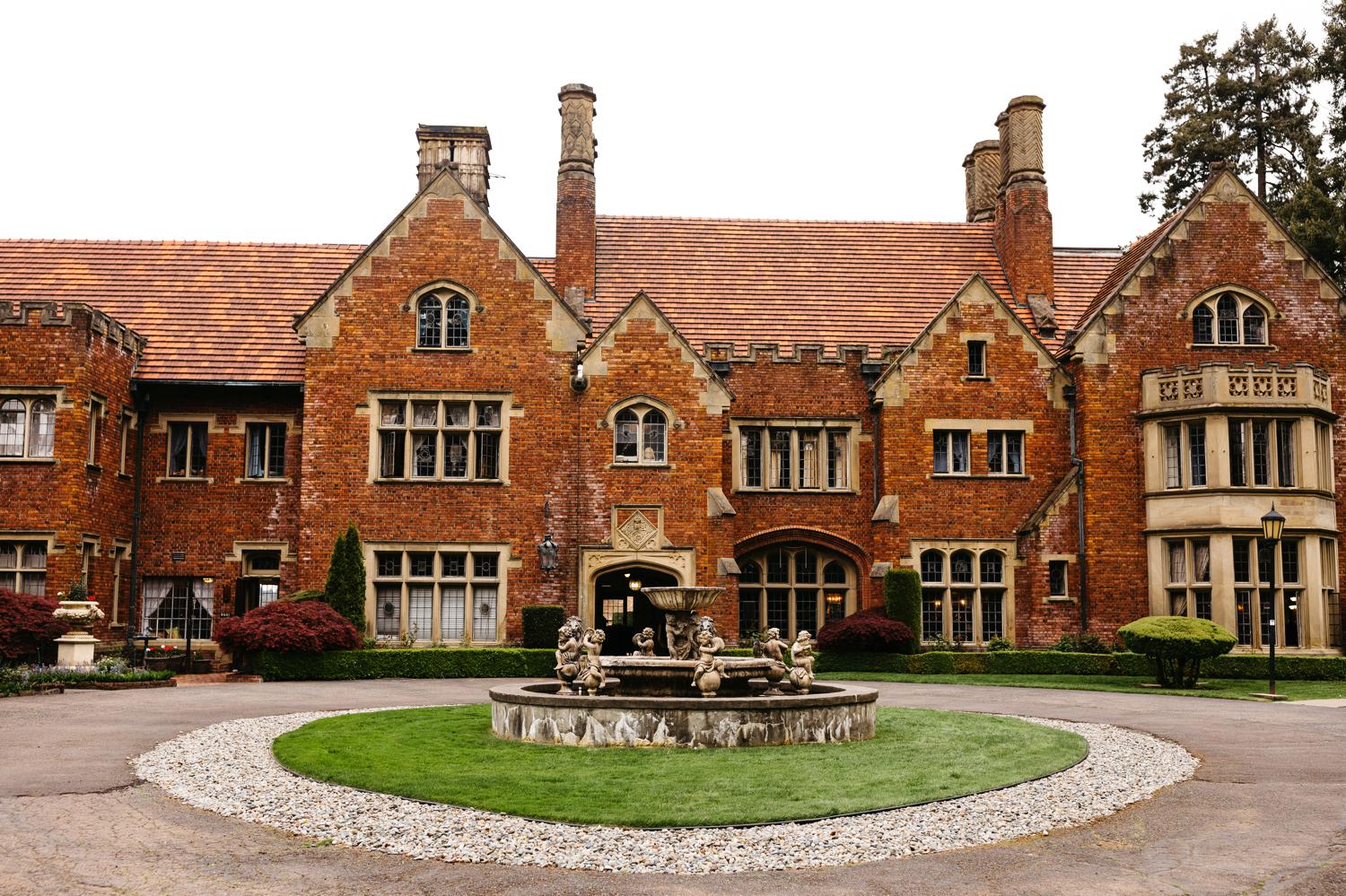 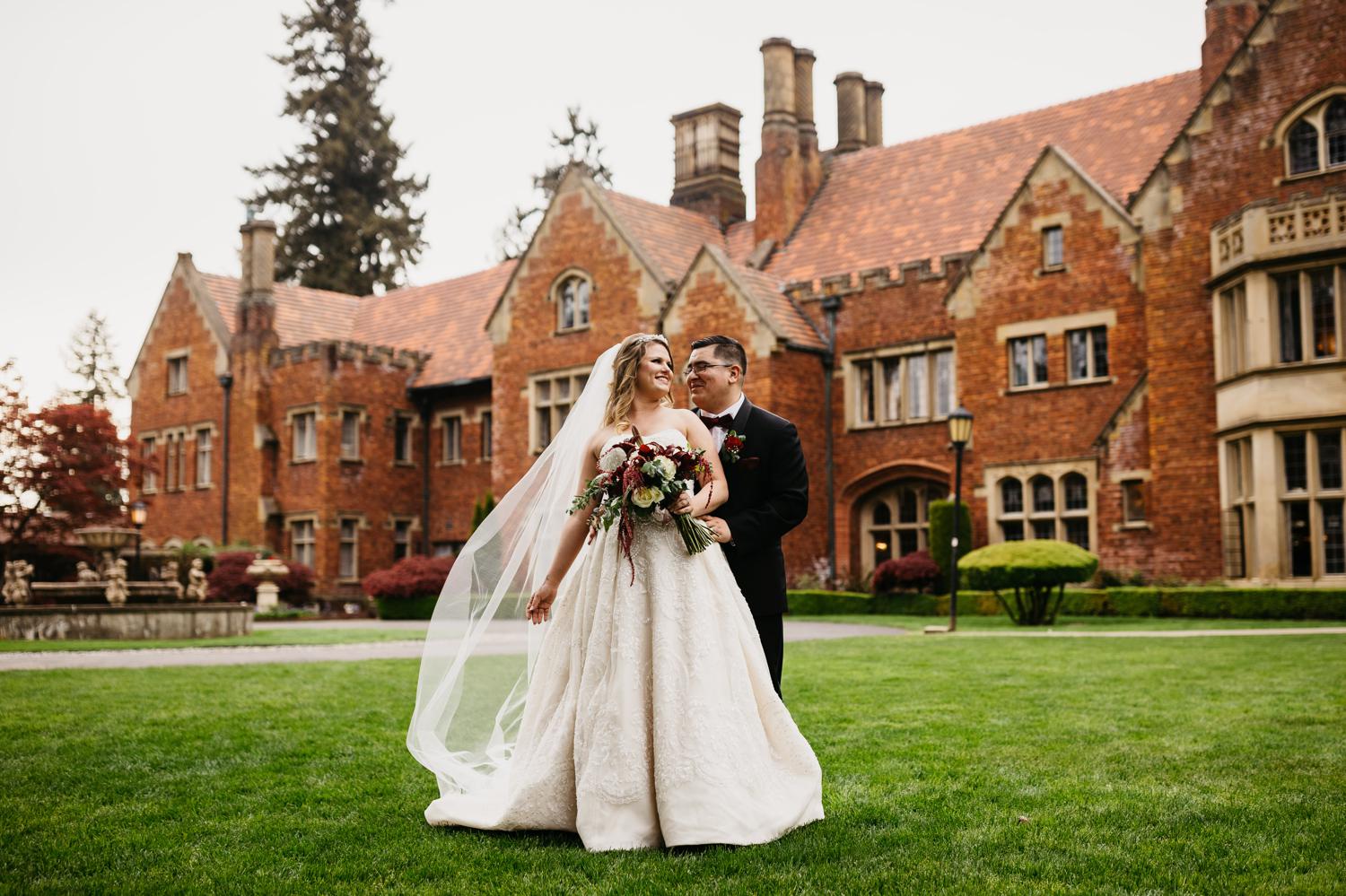 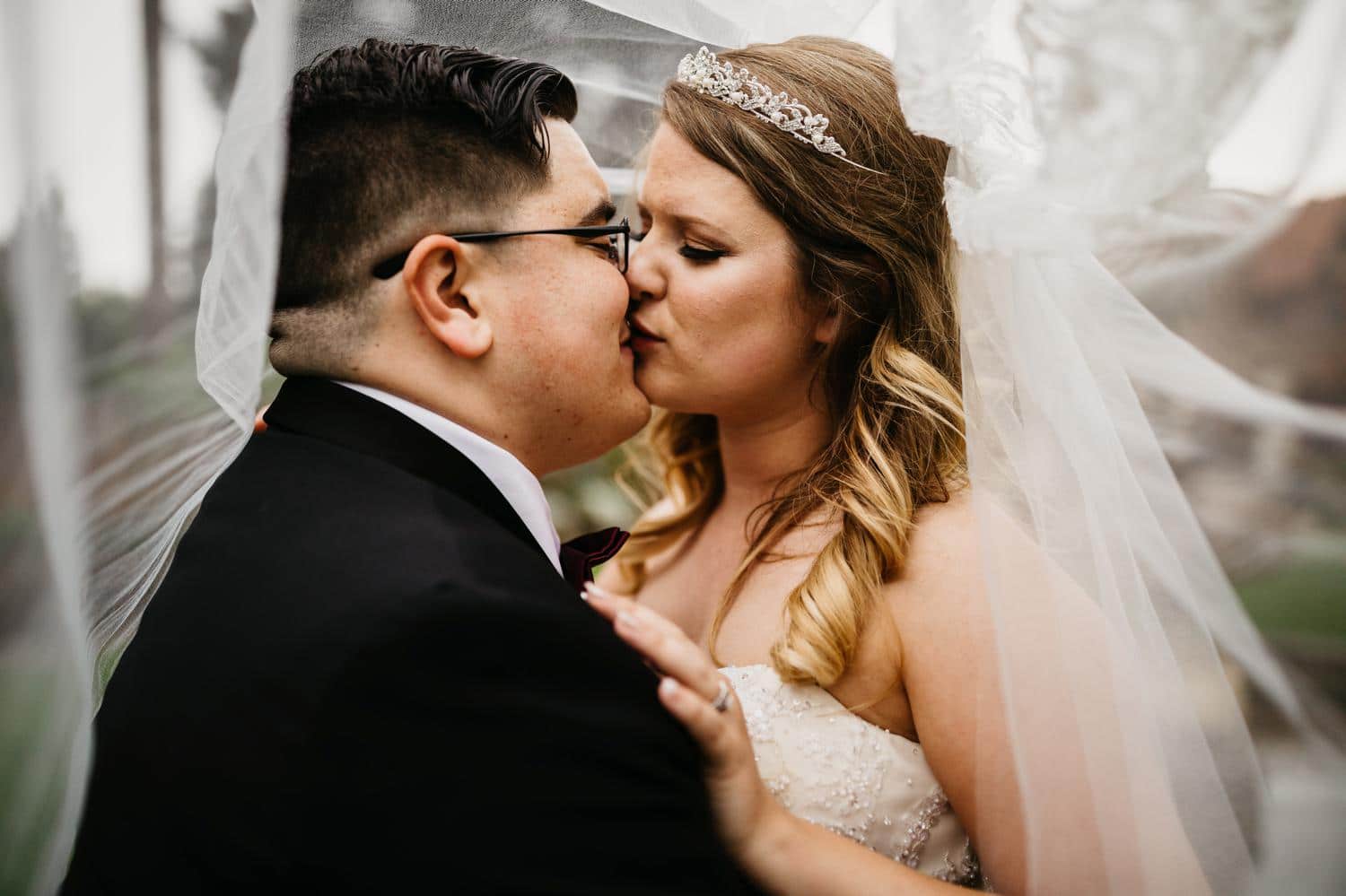 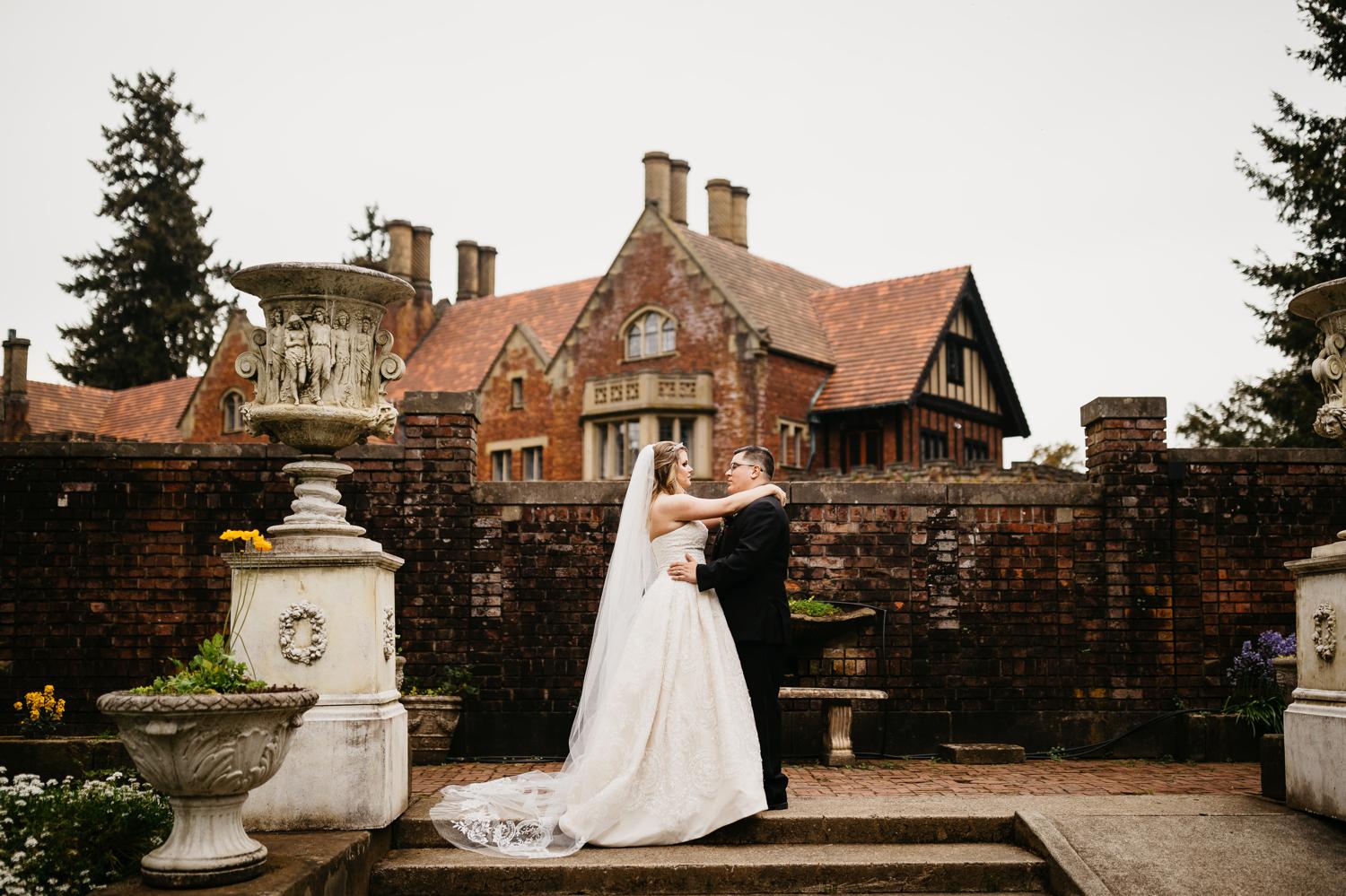 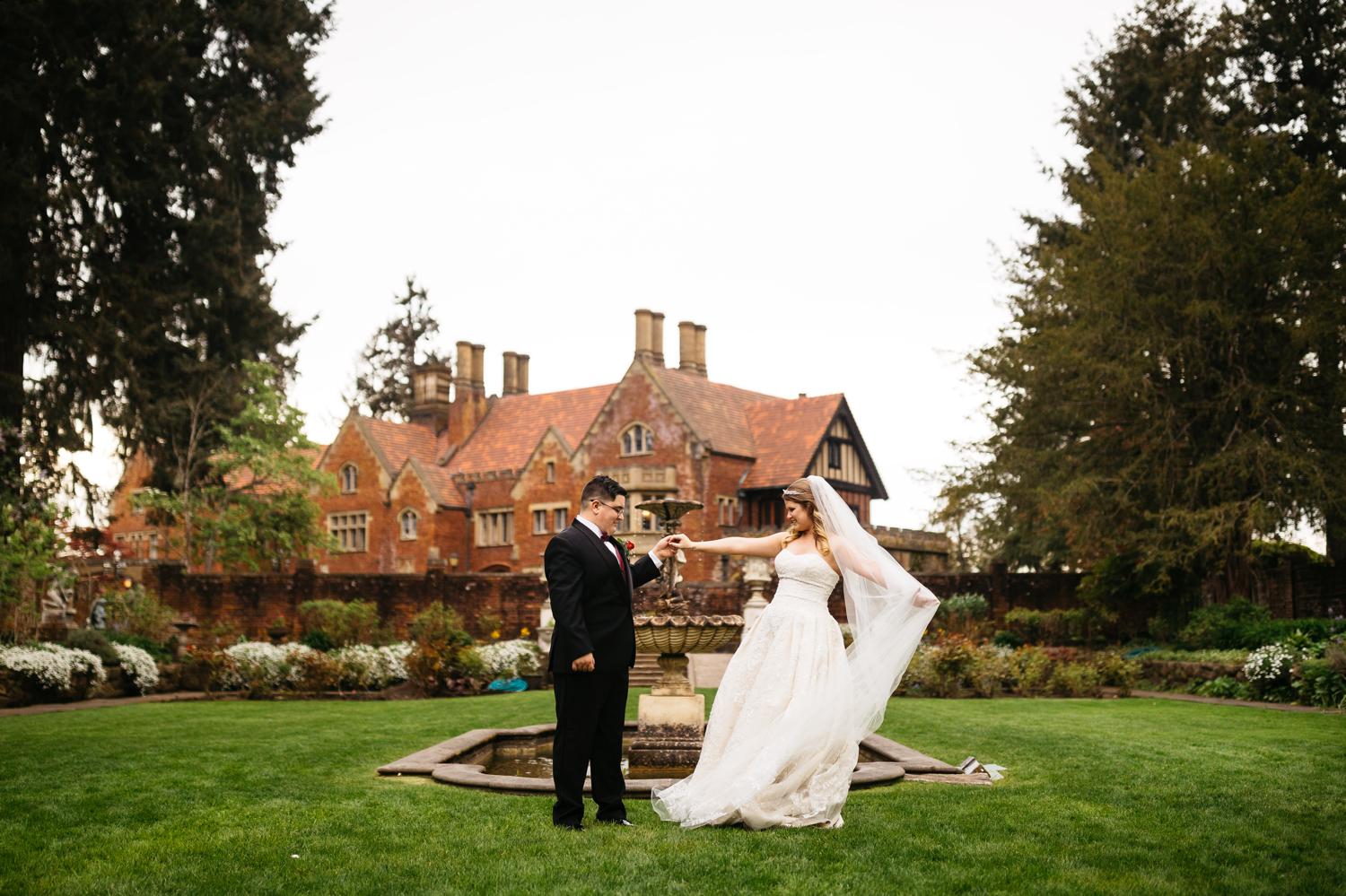 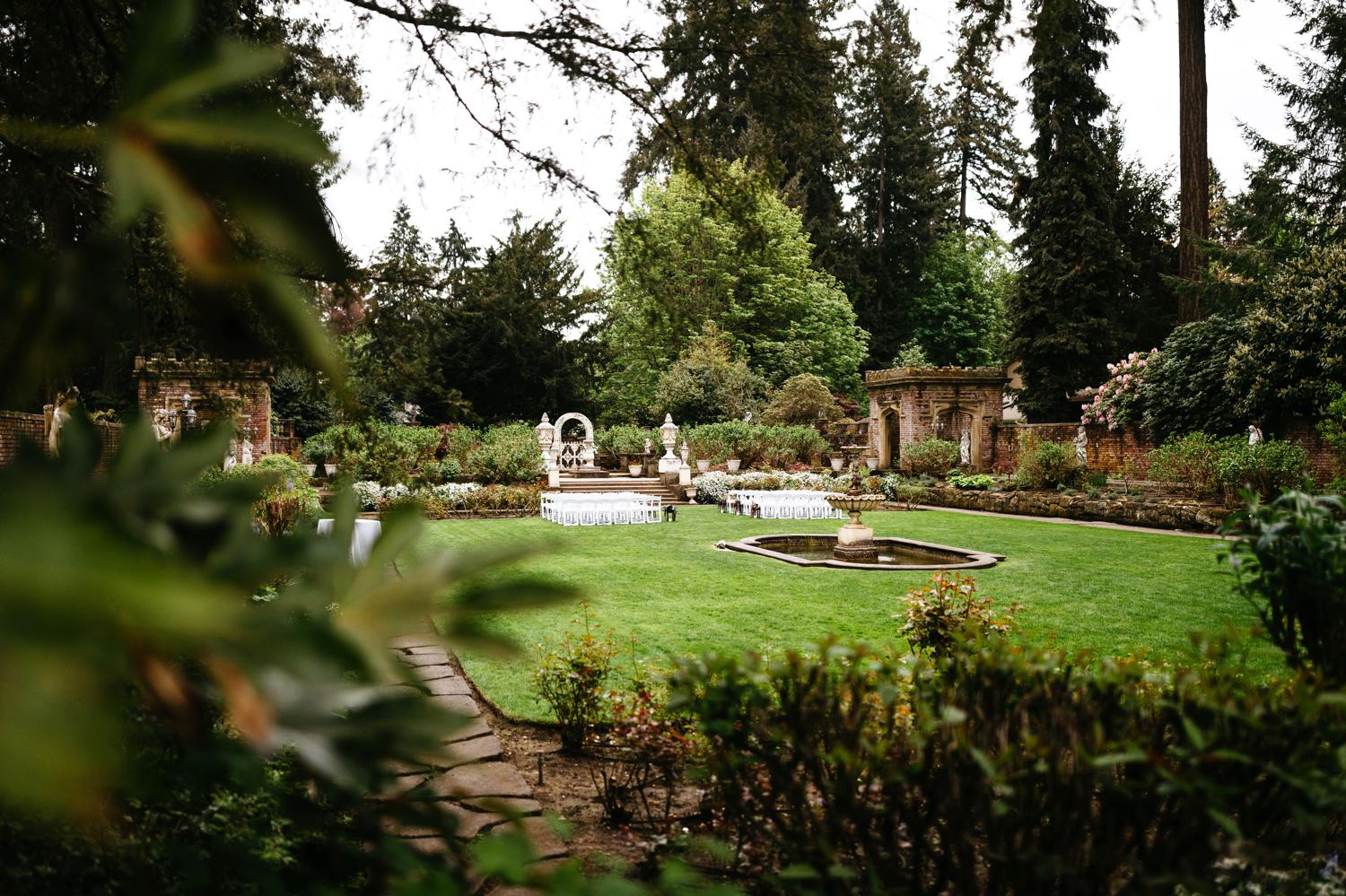 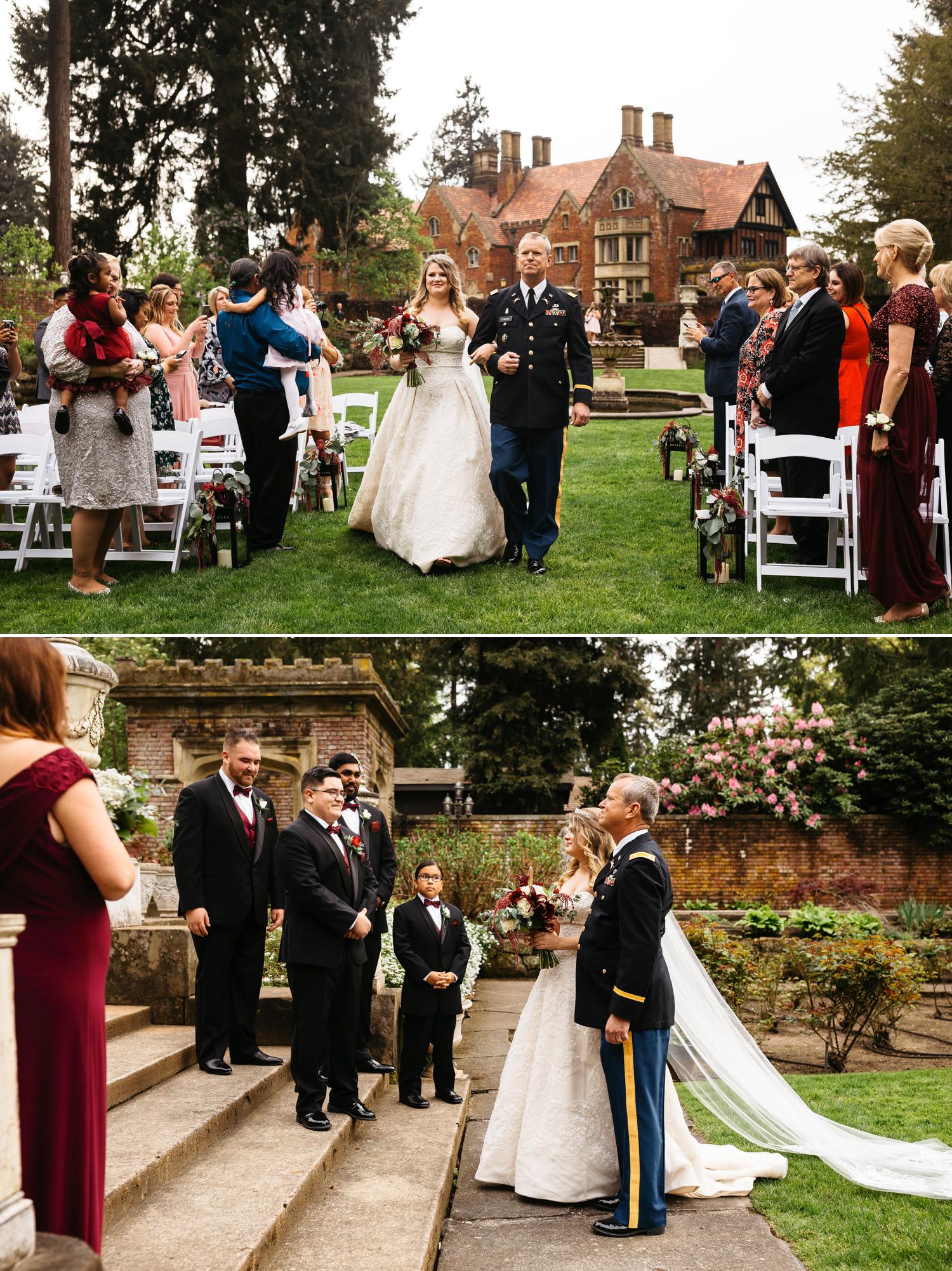 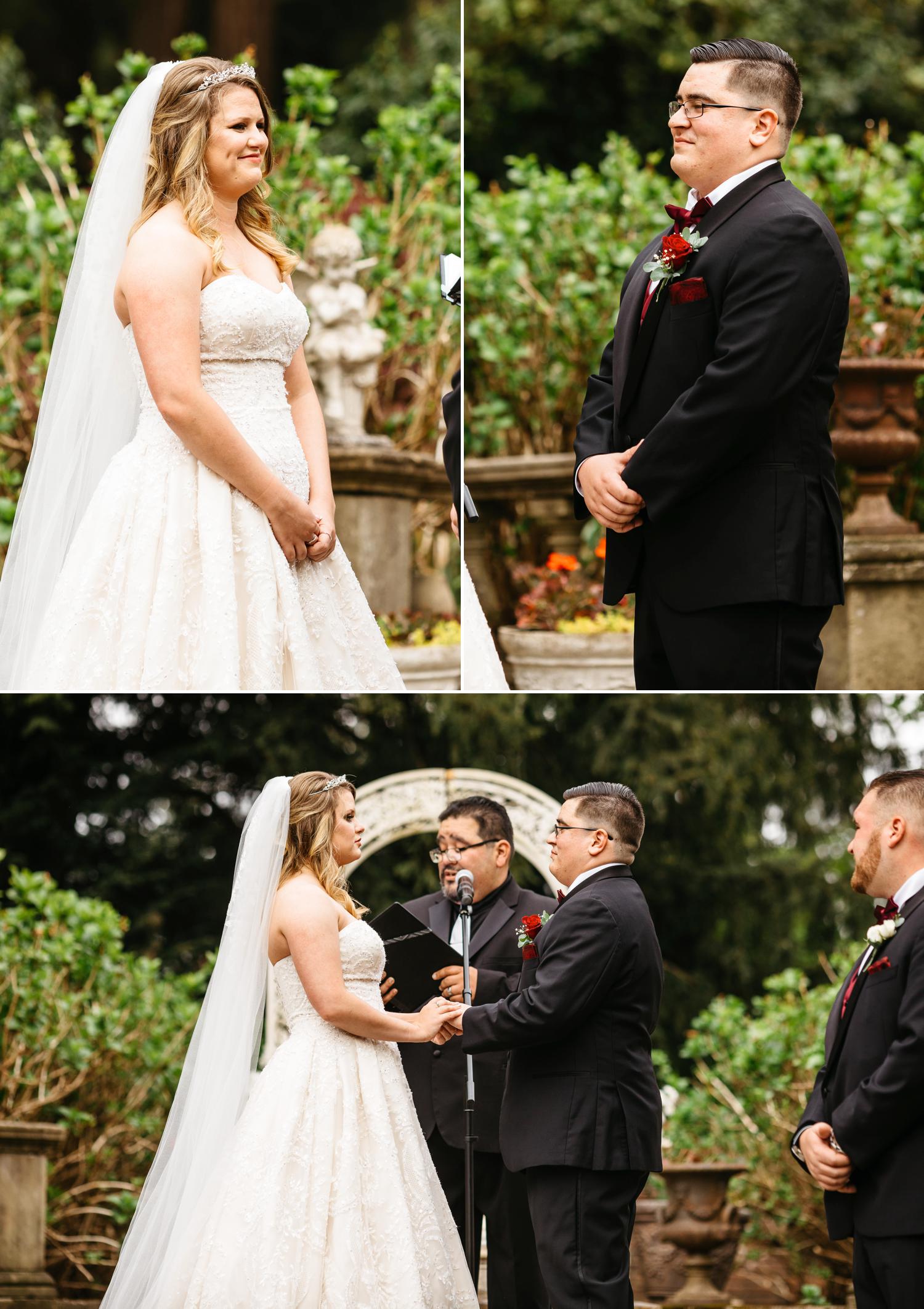 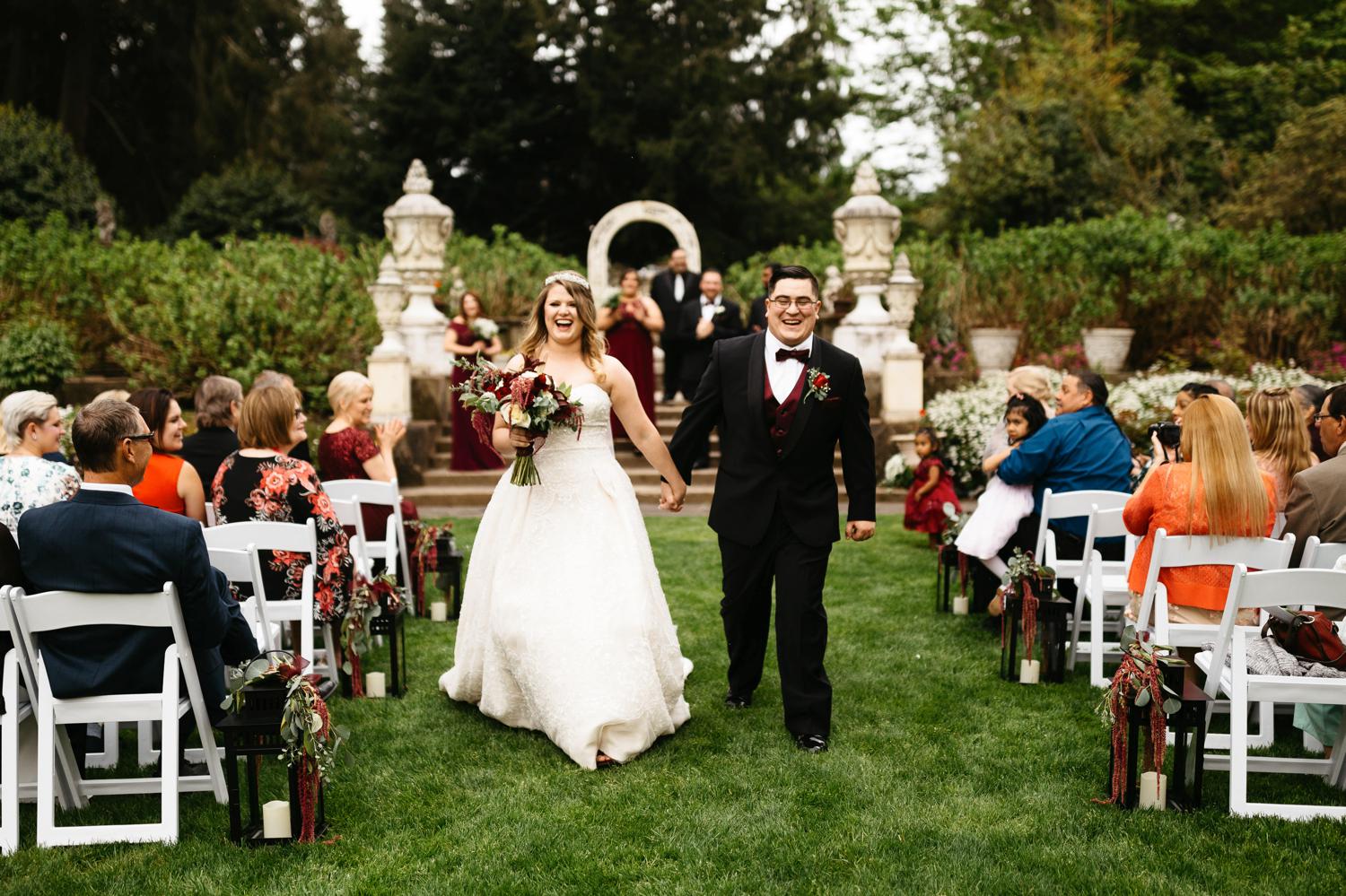 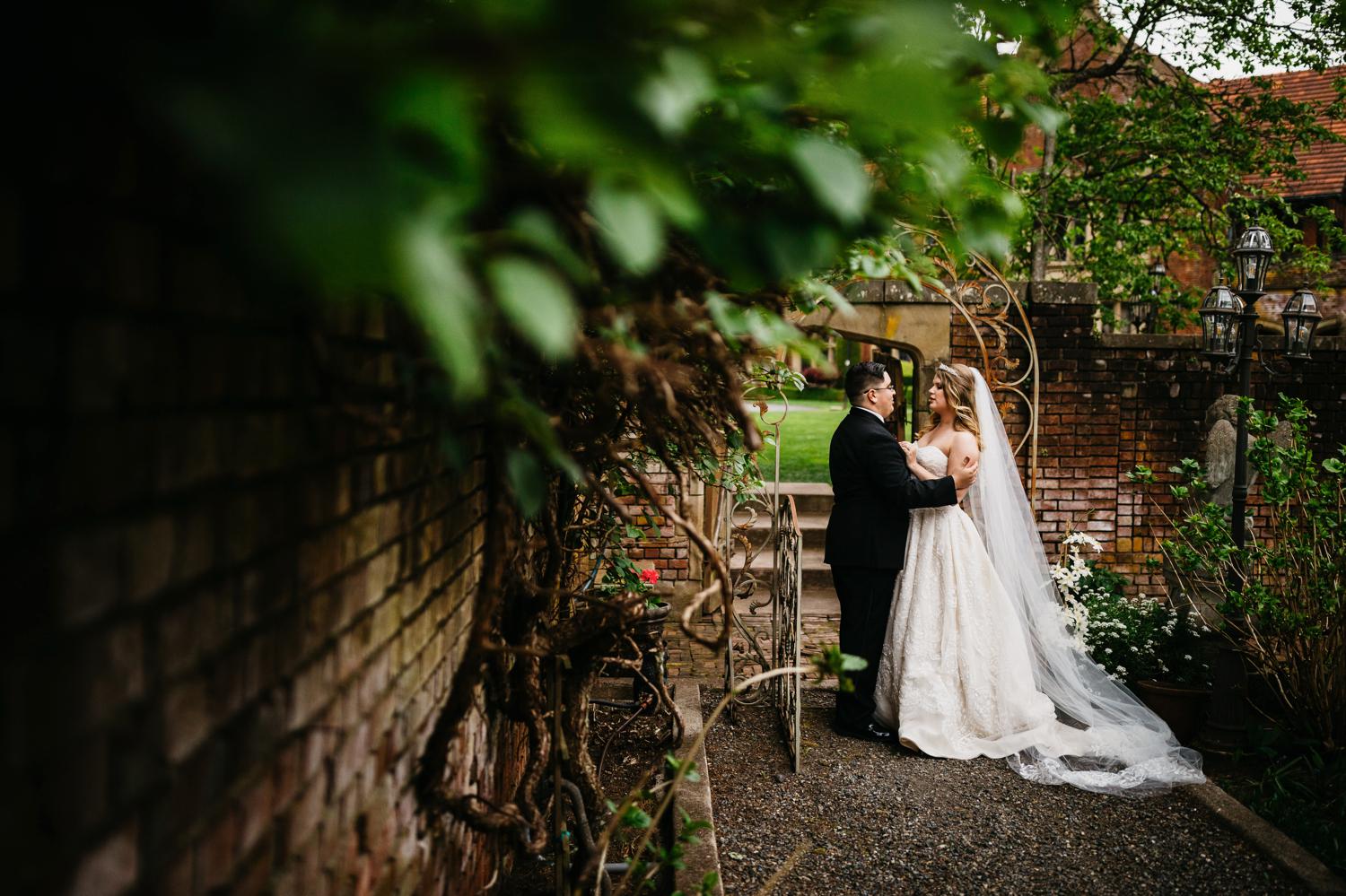 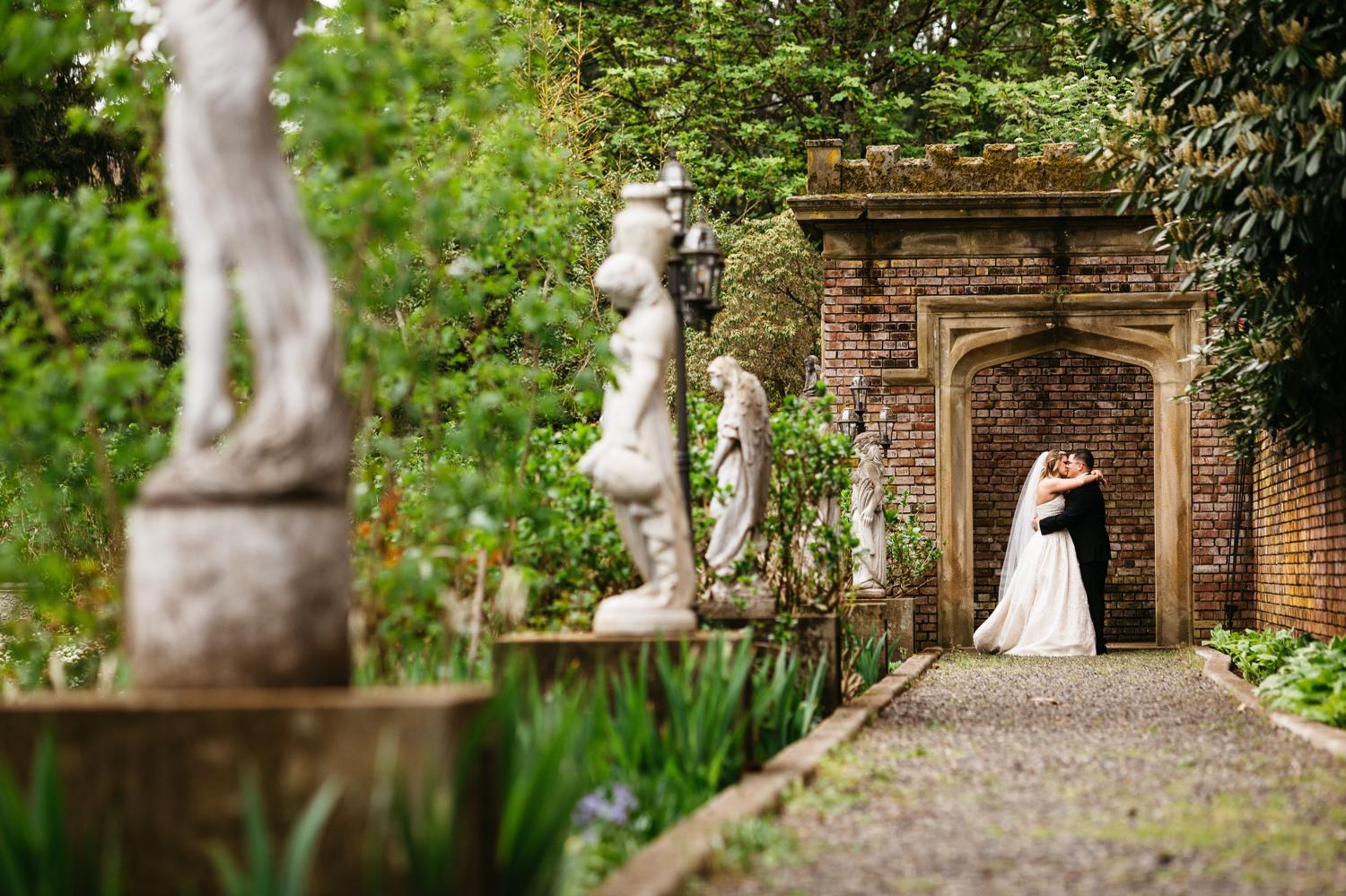 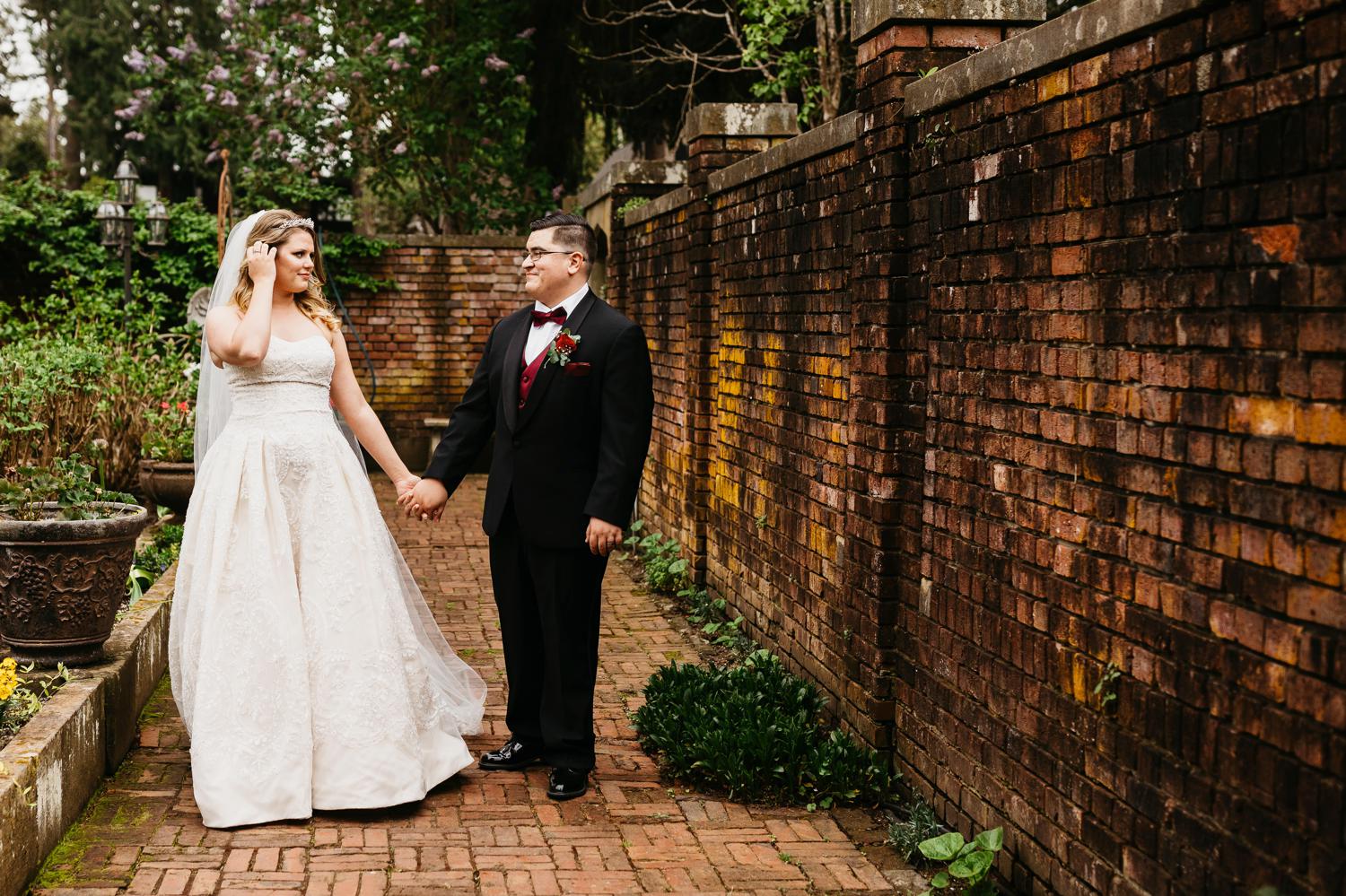 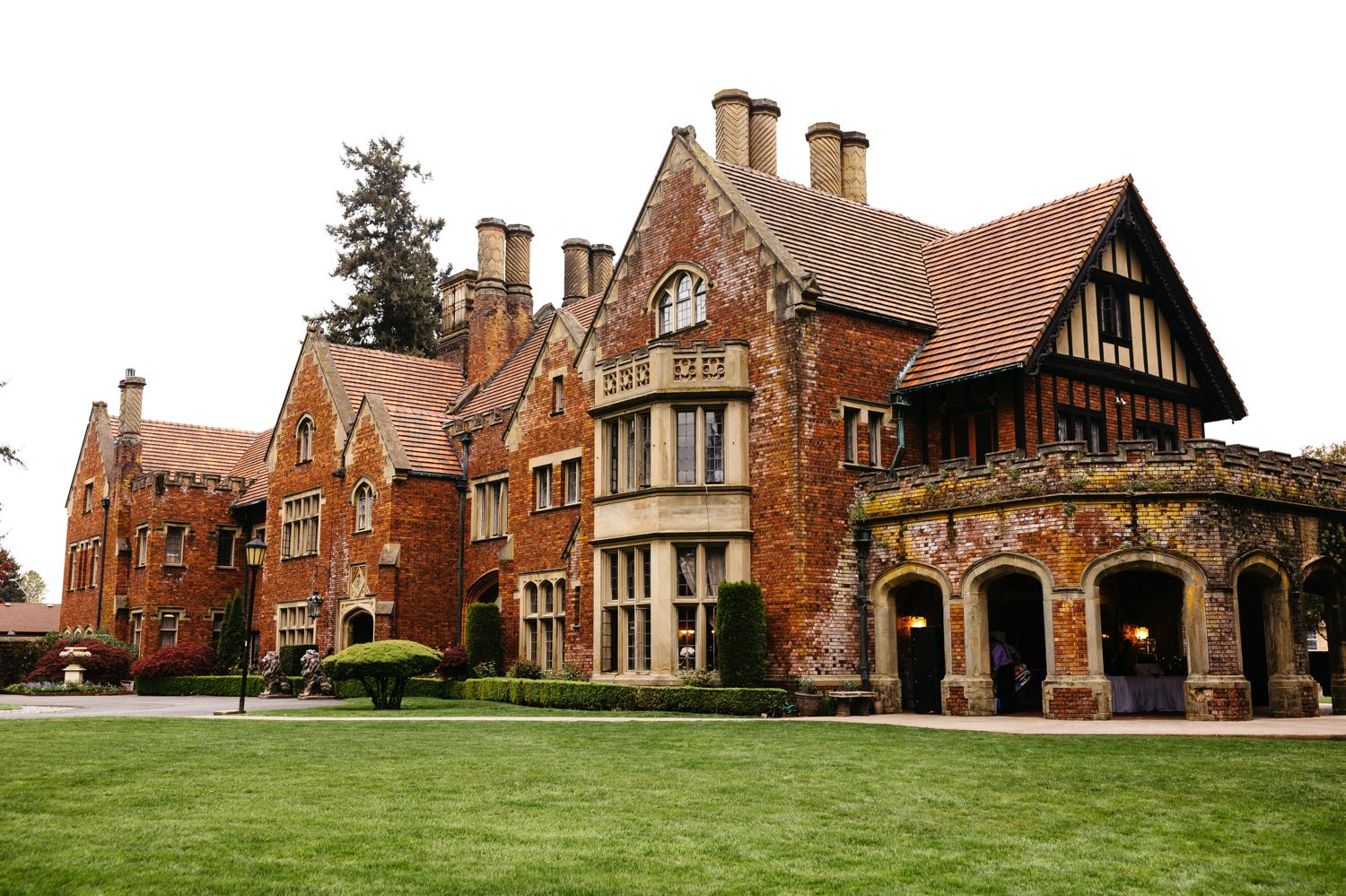 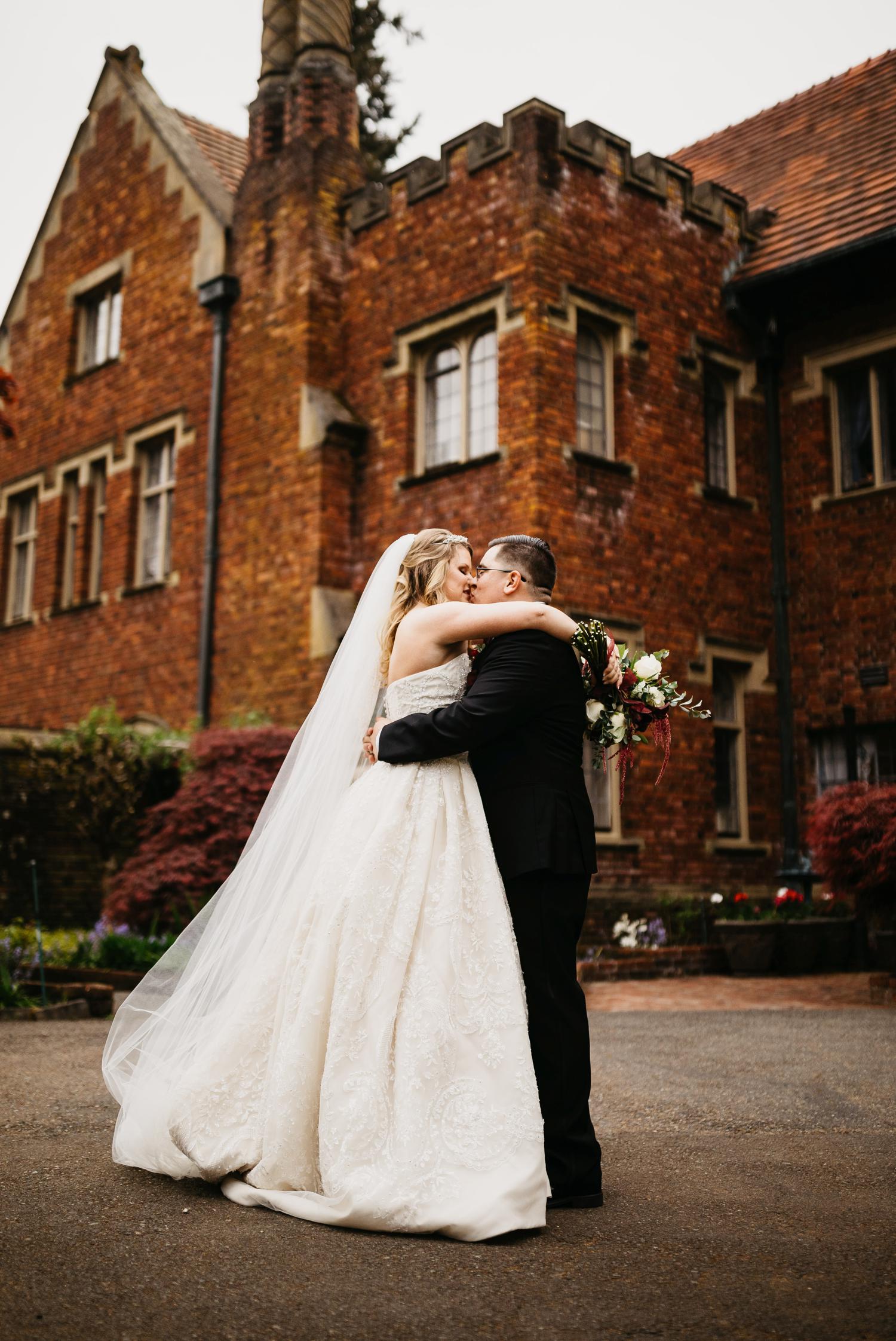 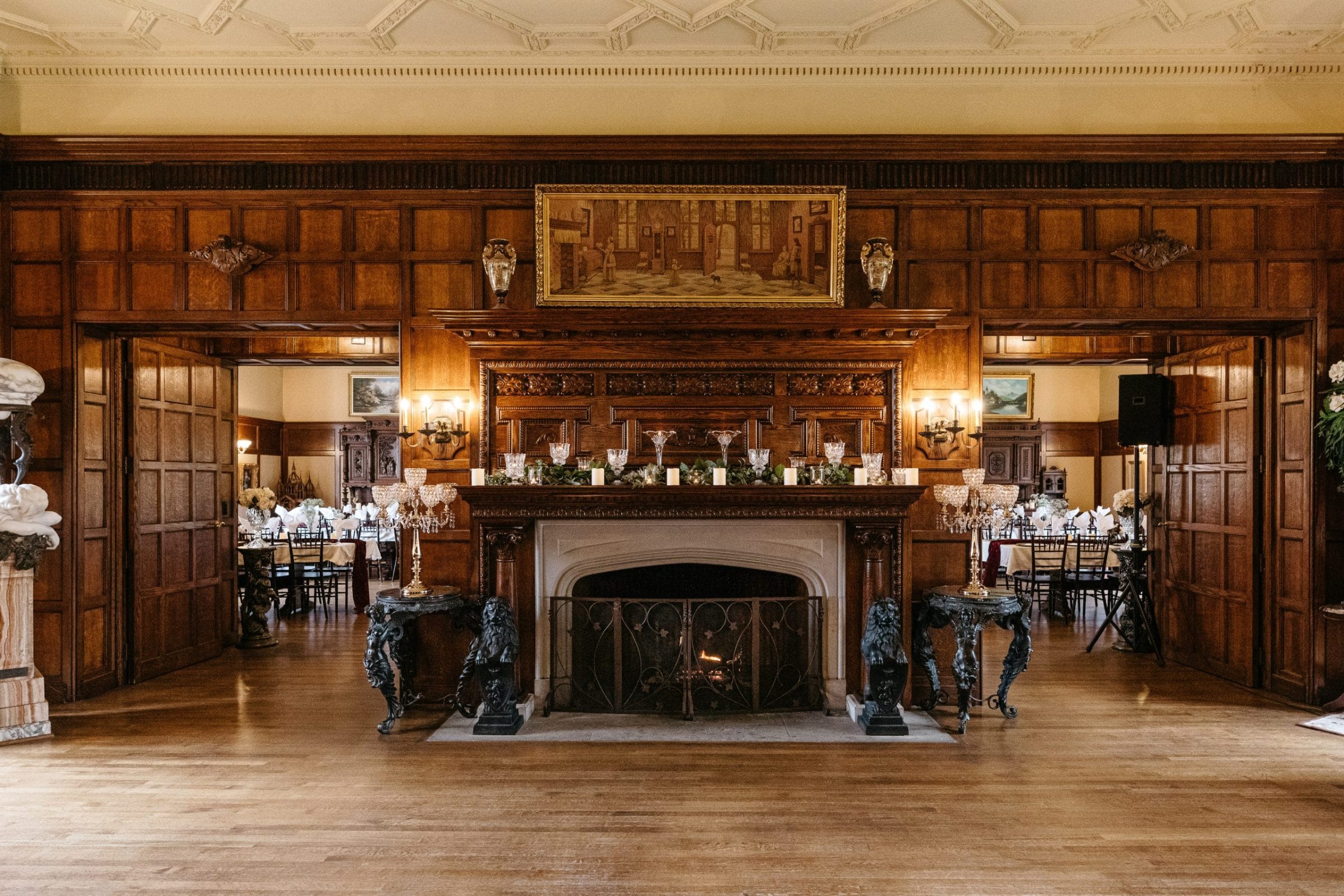 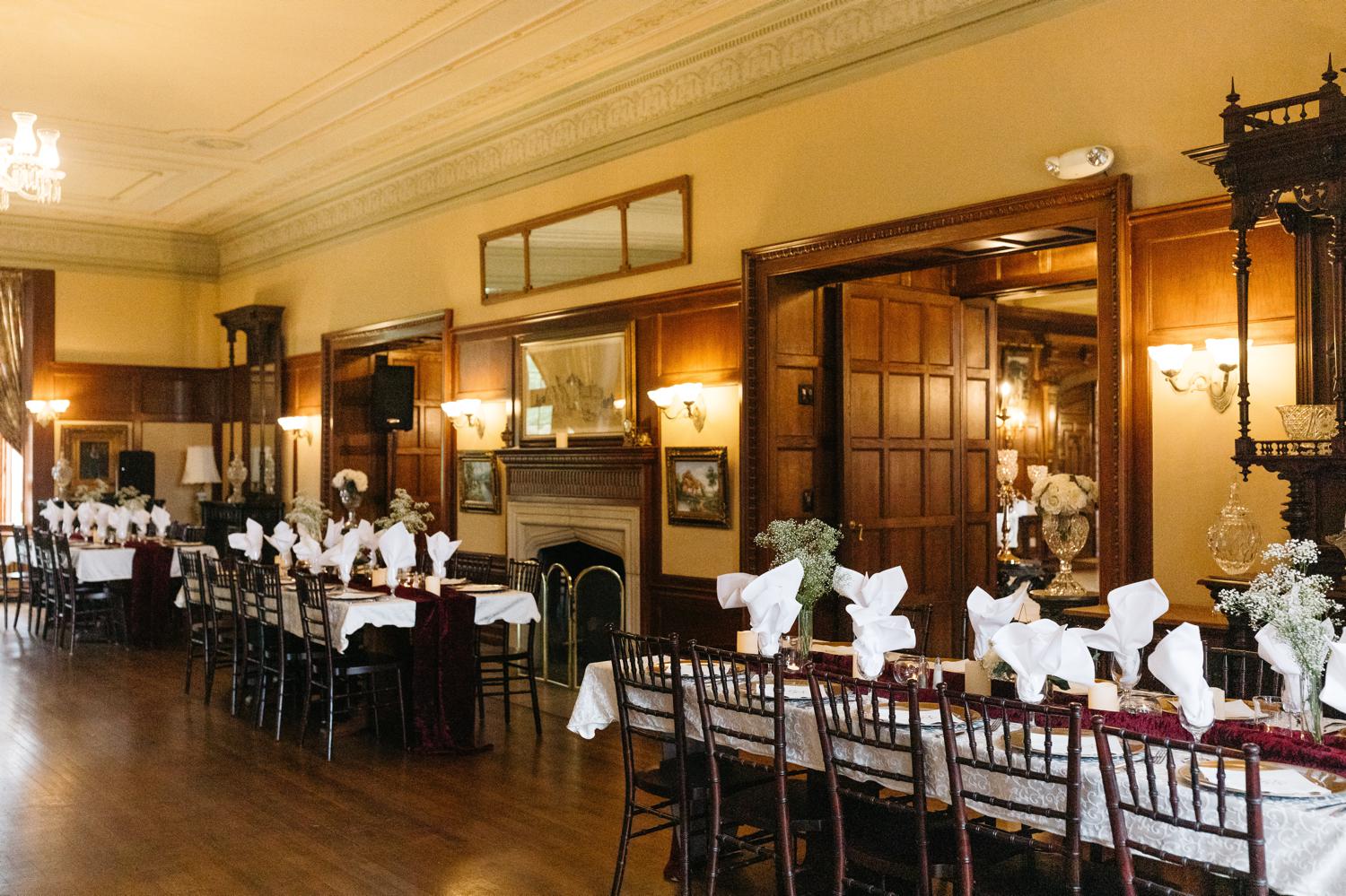 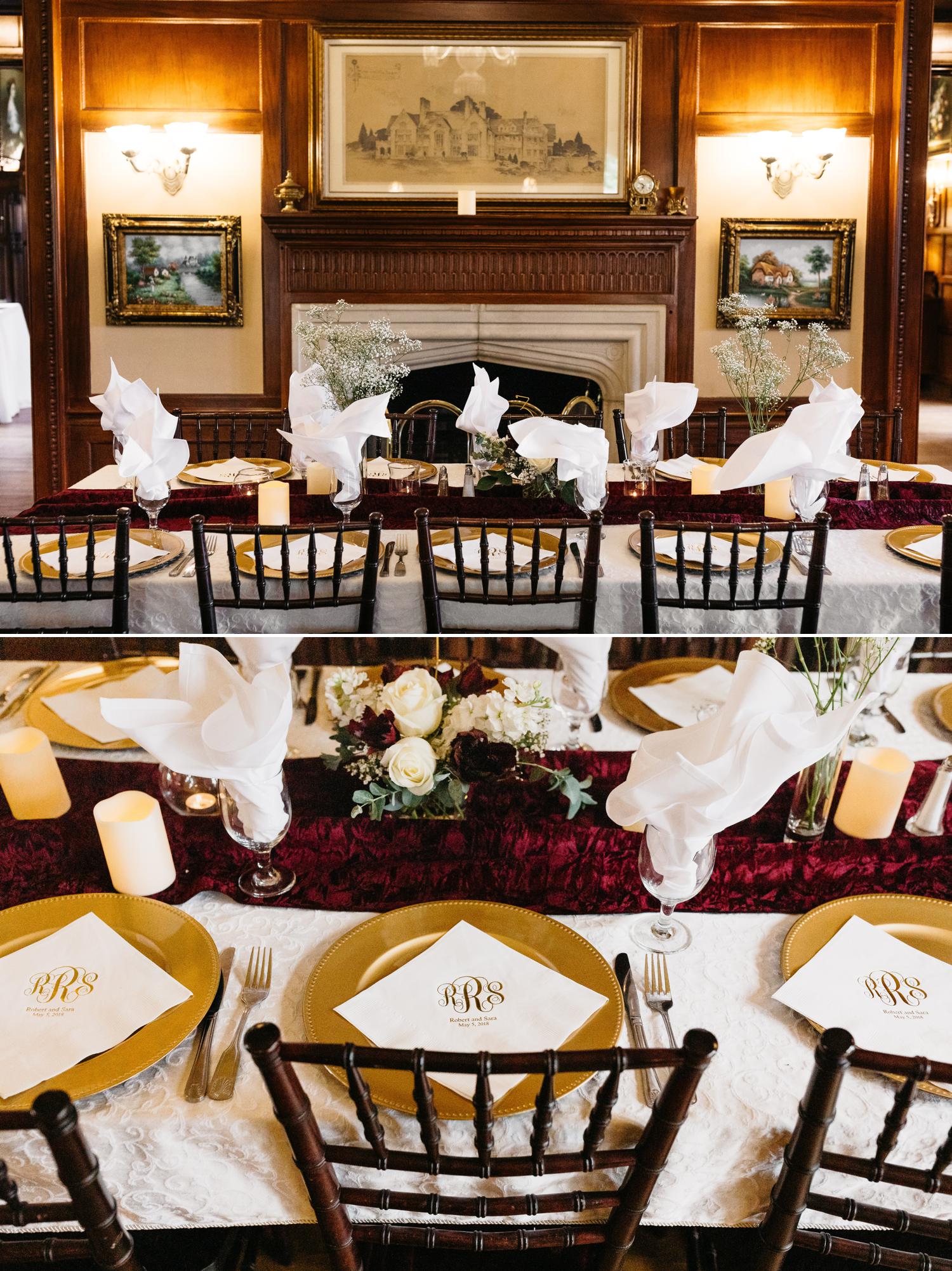 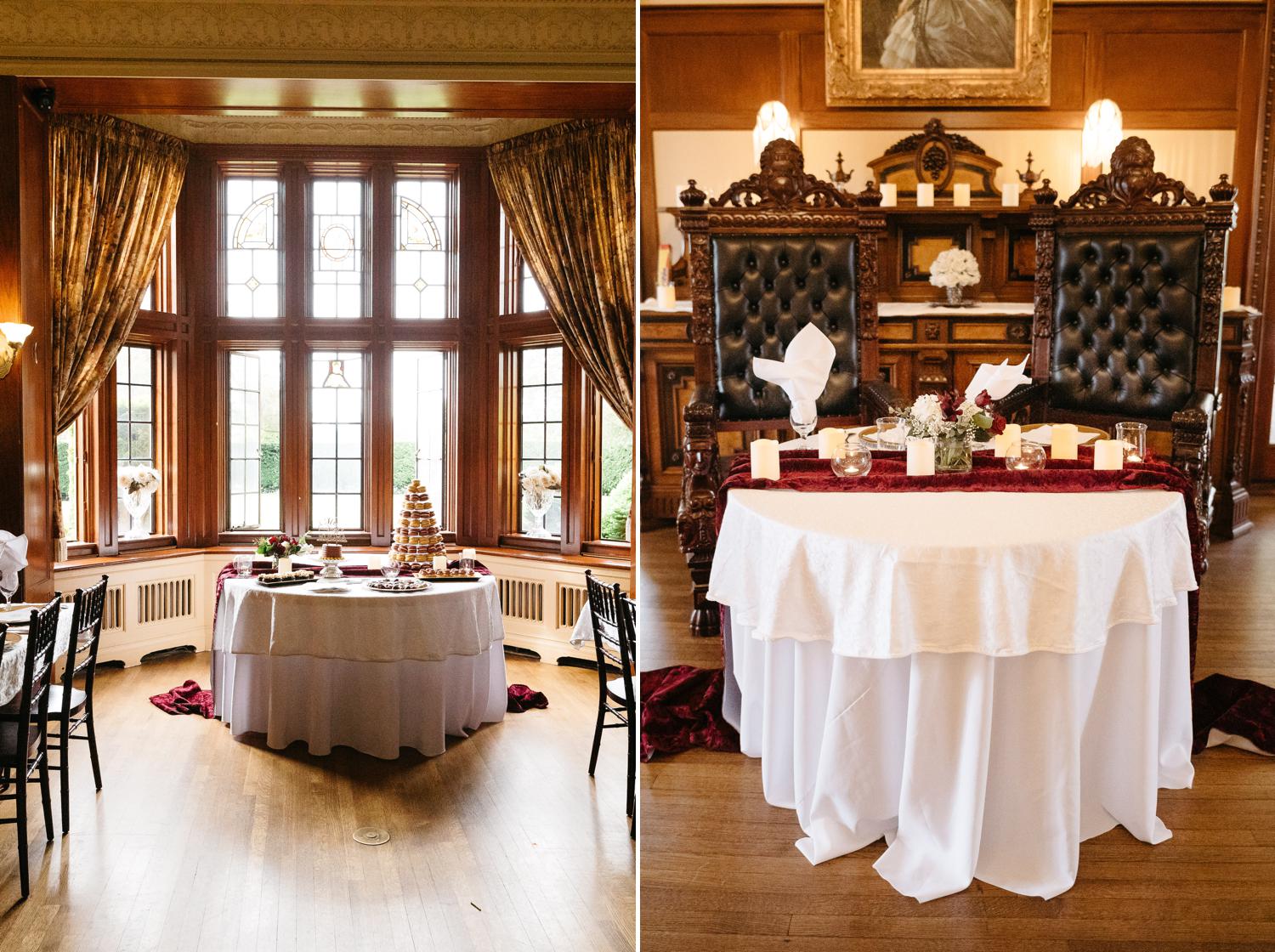 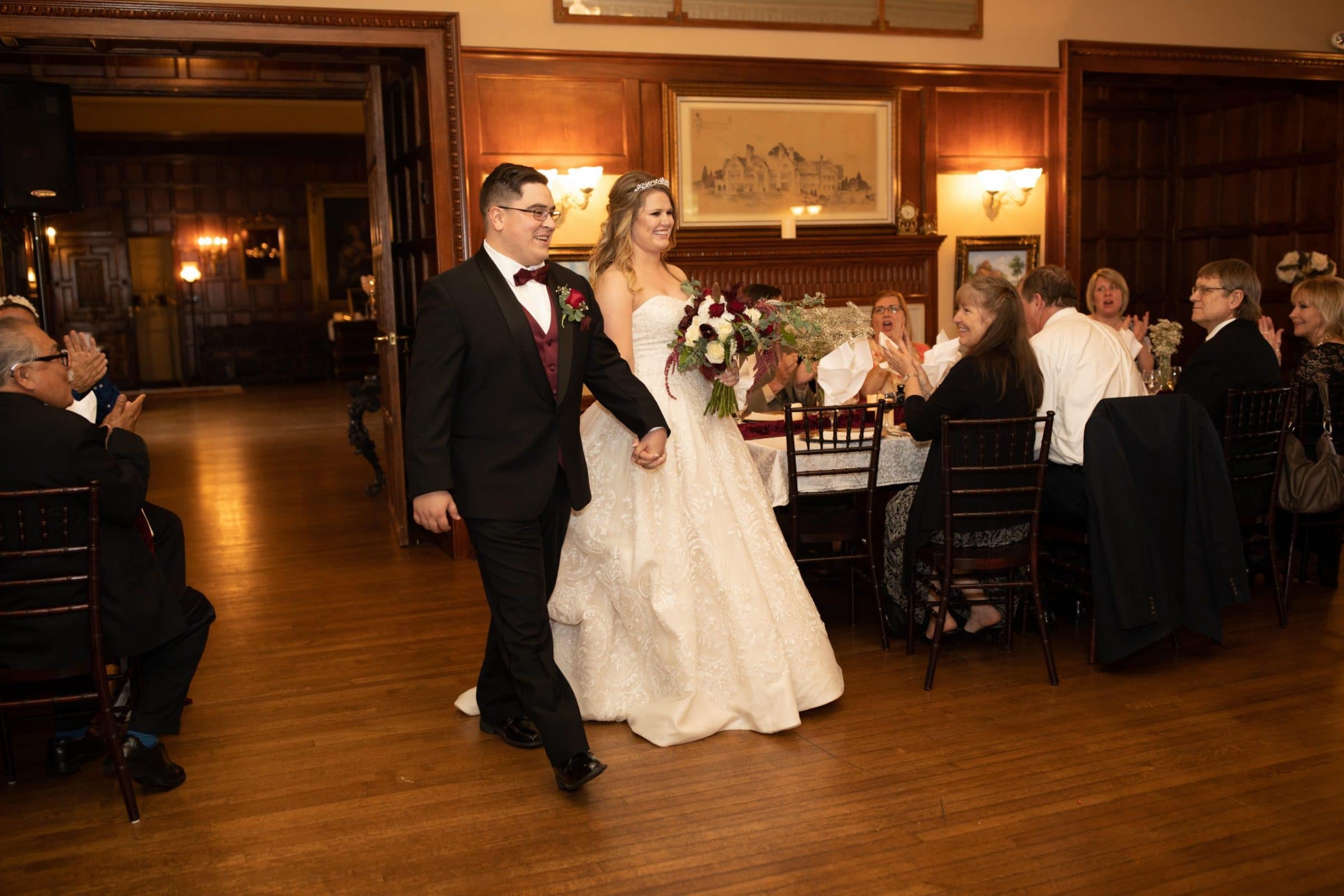 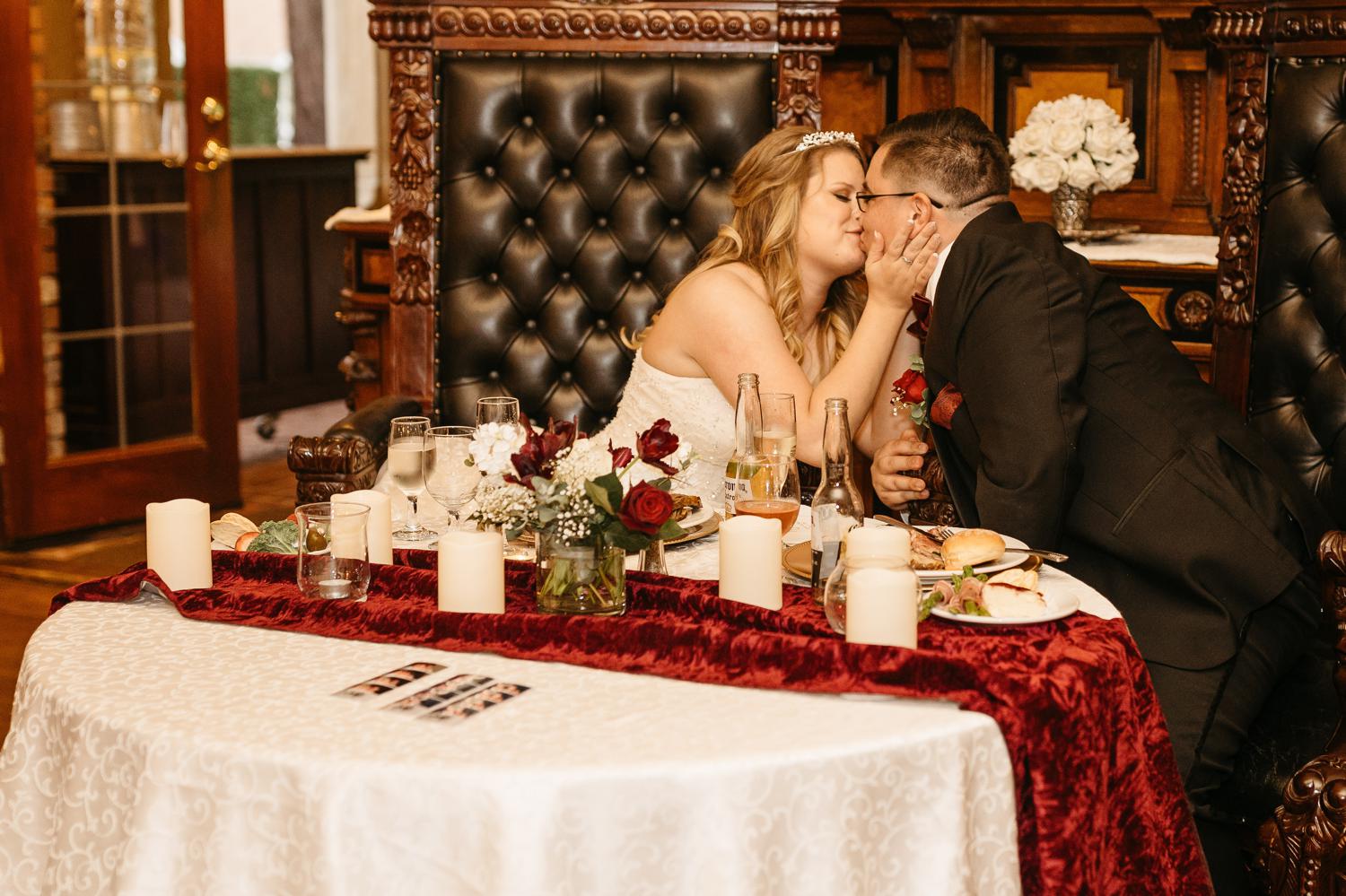 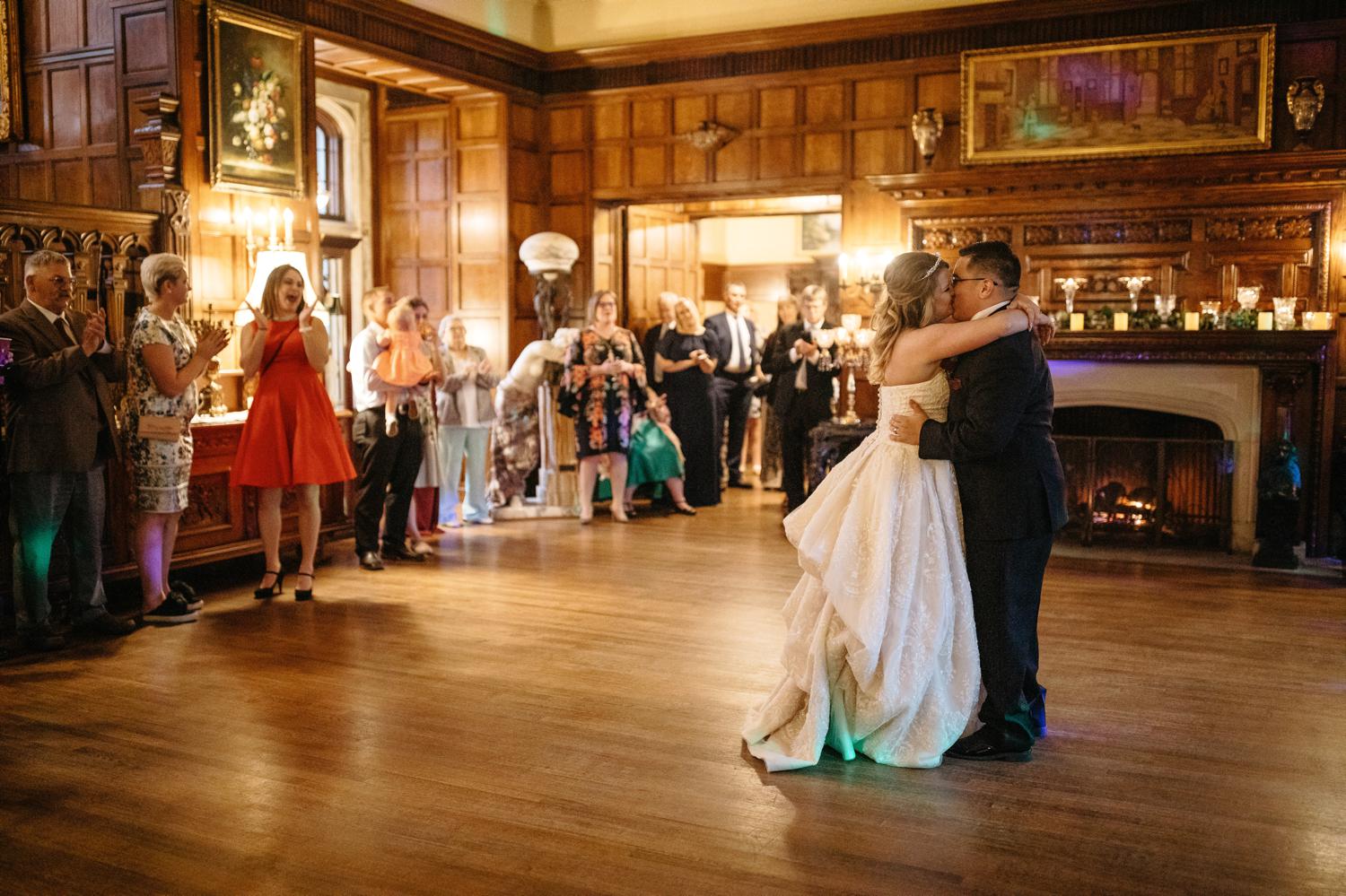 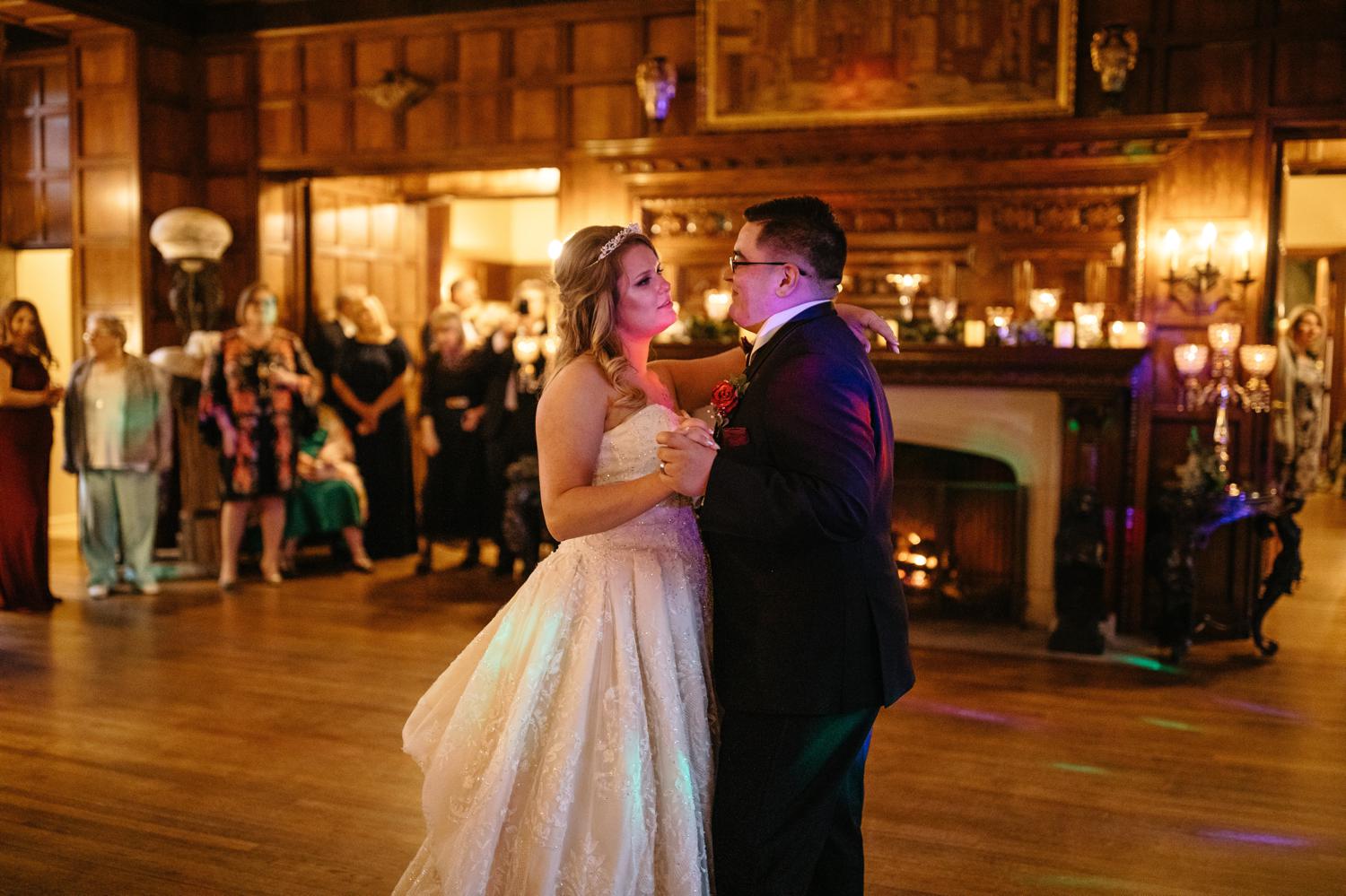 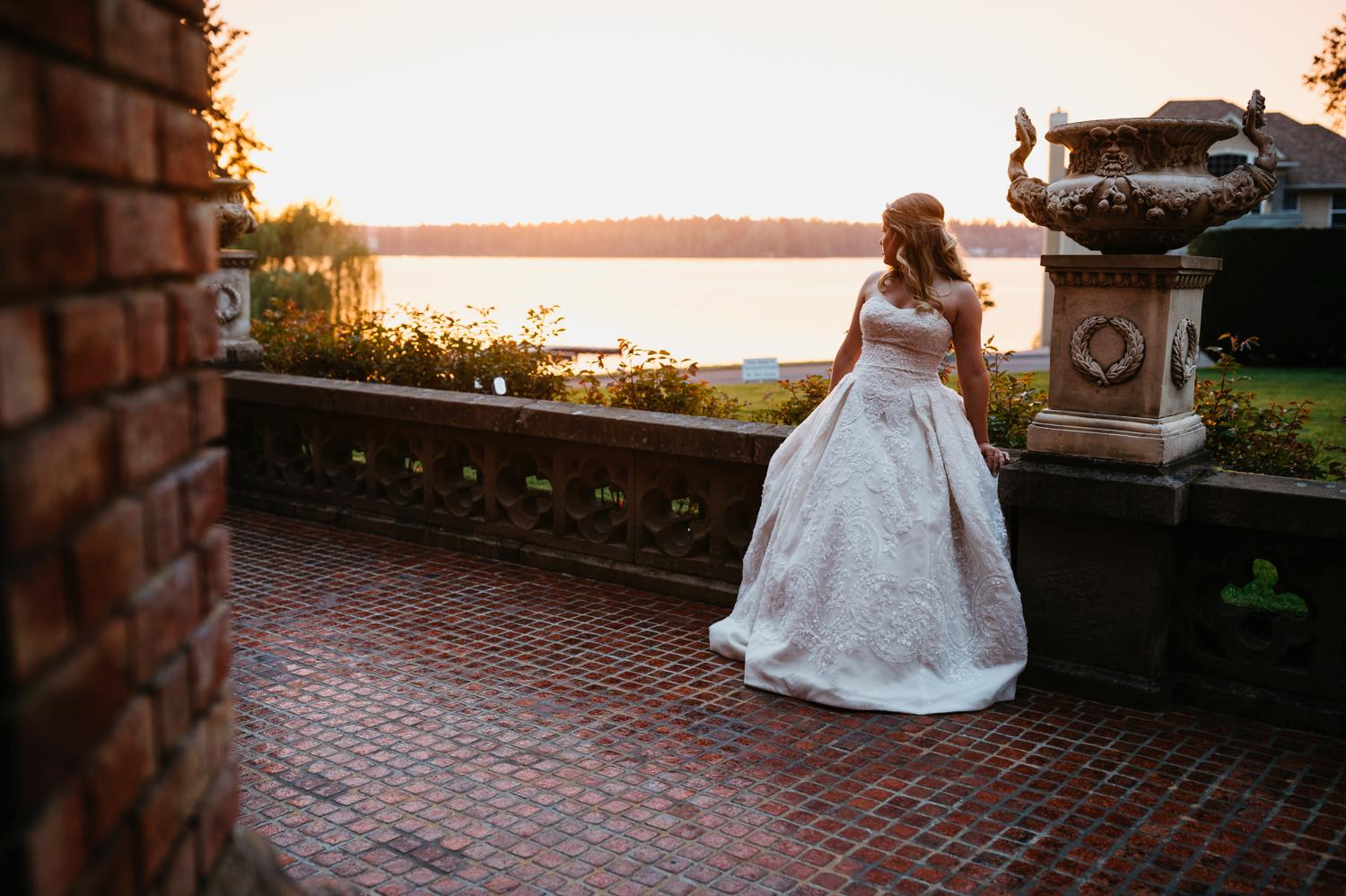 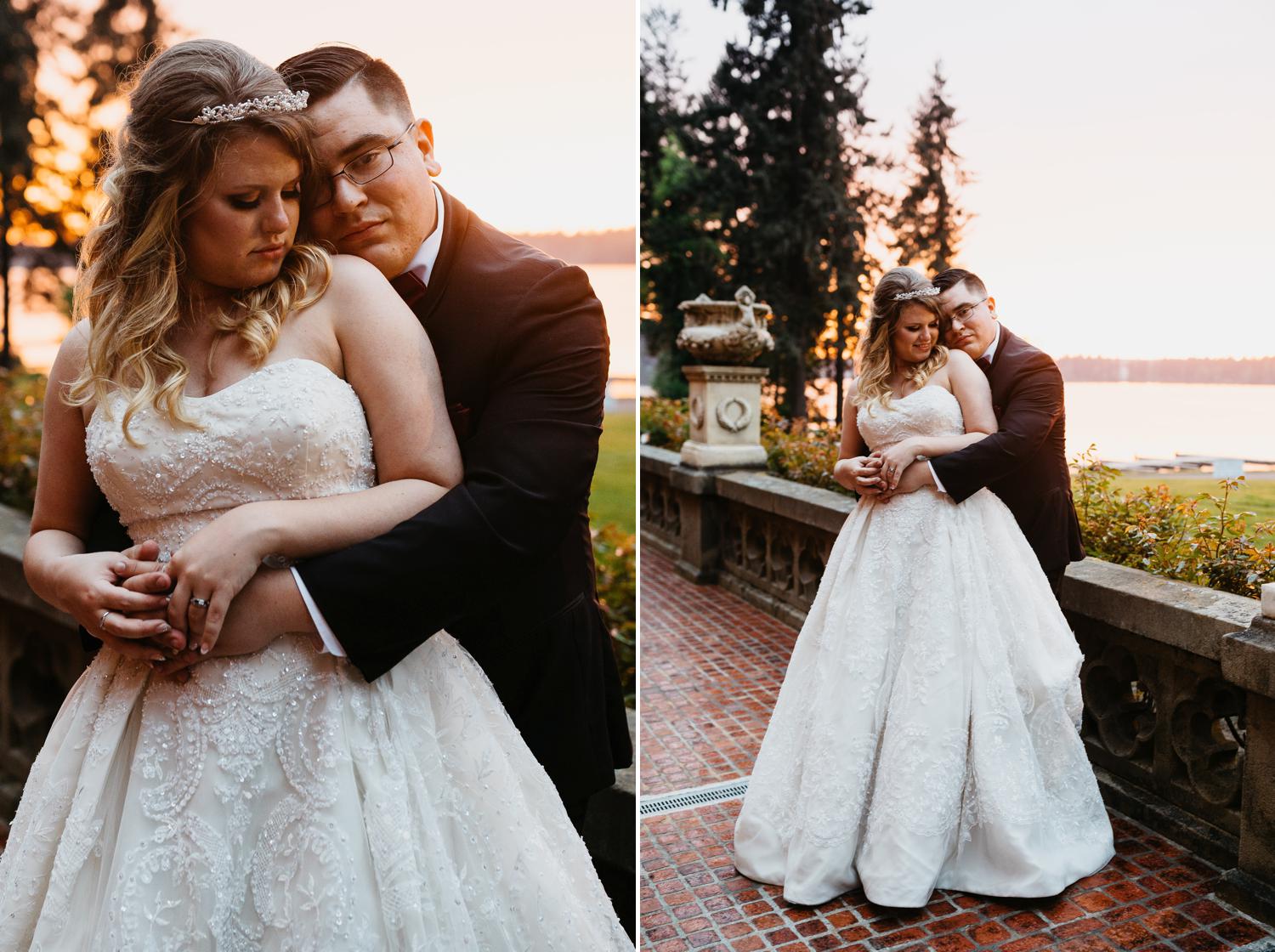 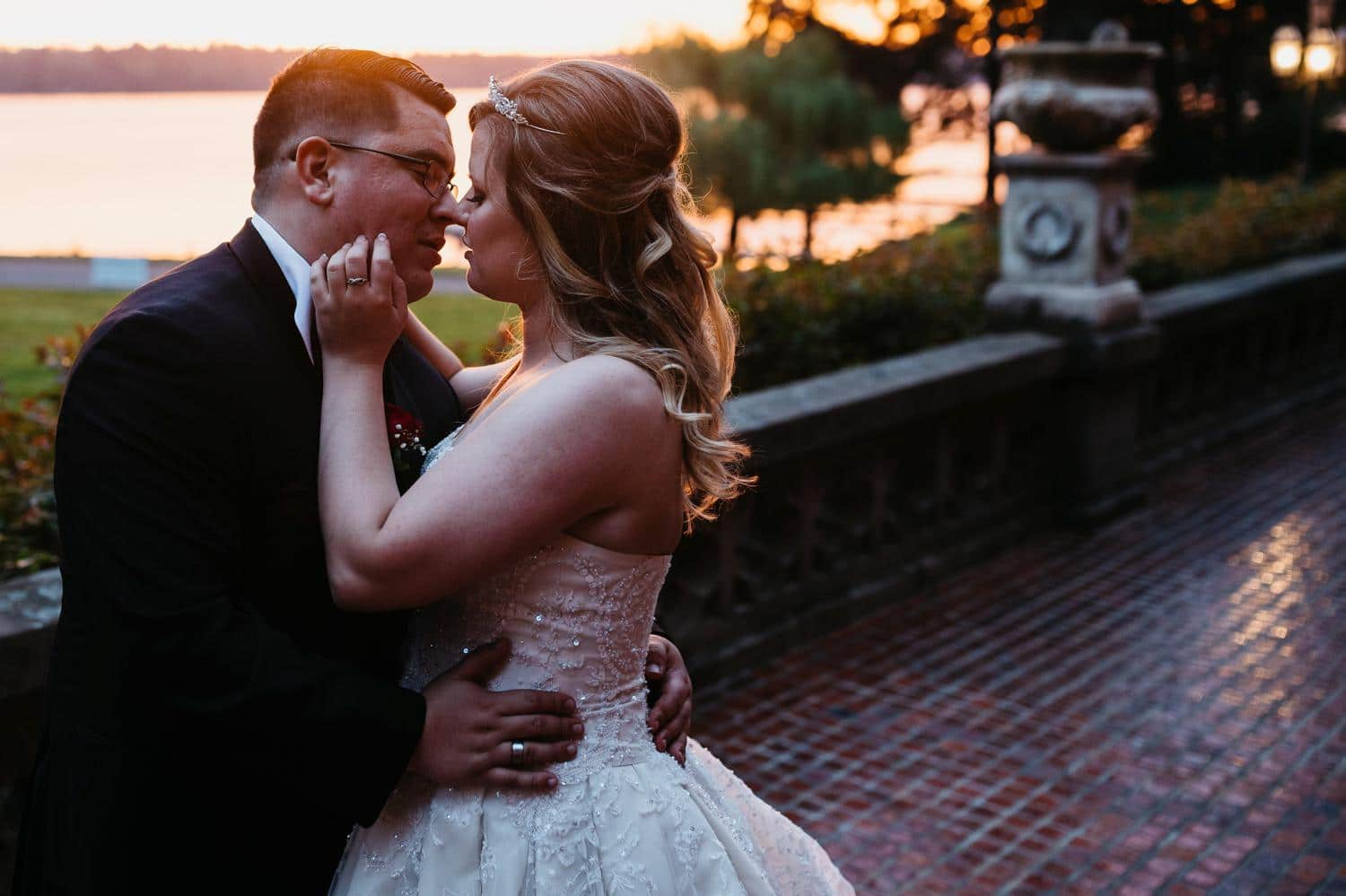